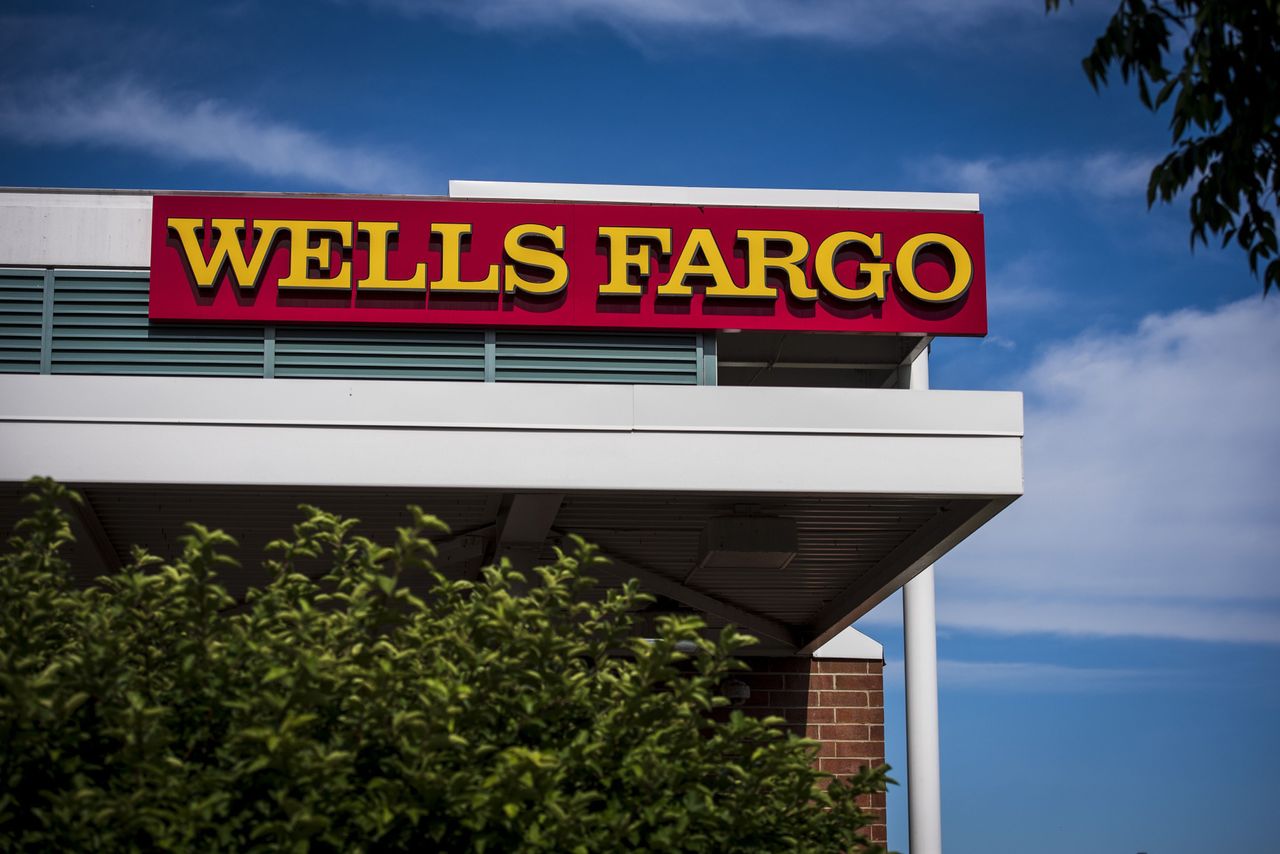 June 10, 2022 – Wells Fargo is under criminal investigation over a scandal involving accusations the company conducted bogus job interviews with diverse candidates after positions had already been filled, according to a report in the New York Times .

Federal prosecutors in the newly created civil rights unit within the Manhattan U.S. attorney’s office are in the early stages of a criminal probe that could add to the list of Wells Fargo’s recent troubles with authorities, according to the newspaper.

In 2020, Wells Fargo announced a policy that would require hiring managers to consider a diverse slate of candidates for high-paying jobs at the firm. In practice, women, people of color, and other diverse candidates reportedly were brought in for interviews for jobs they had no chance of winning.

“No one should be put through an interview without a real chance of receiving an offer, period,” Wells Fargo said in an emailed statement to Barron’s Advisor. “The diverse slate guidelines we put in place are meant to increase diverse representation across the company and we can see meaningful results in our hiring data since 2020.”

The bogus-interview scandal predates the diverse-slate rule, however, because Wells Fargo had a “similar unwritten policy” in place long before 2020, according to the Times.

The Manhattan U.S. attorney’s office did not immediately return a phone message seeking comment on the investigation. Wells Fargo shares fell 6% Friday to $40.08 and reached a 52-week low of $40.02 in intraday trading.

An earlier Times report cited mostly unnamed sources who described the bogus interview process as a checkbox effort that would create a record showing that Wells Fargo considered a diverse range of candidates without actually making a meaningful effort to diversify the workforce.

In part, sources said, the effort was aimed at satisfying regulators in the event of an audit.

Wells Fargo did not dispute the initial report, though it did seek to cast it as anecdotal and not reflective of its hiring practices, which it says have significantly increased the numbers of diverse employees.

The company has said it is investigating the alleged bogus interviews. Then, this week, Wells Fargo said it had “temporarily paused” its diverse-slate interview policy amid its internal review.

“[I]t’s important that implementation of our guidelines is consistent,” the company said. “During this pause, the company is conducting a review so that hiring managers, senior leaders, and recruiters fully understand how the guidelines should be implemented—and so we can have confidence that our guidelines live up to their promise.”