A Plan To Make ‘Diversity, Equity, And Inclusion’ Die 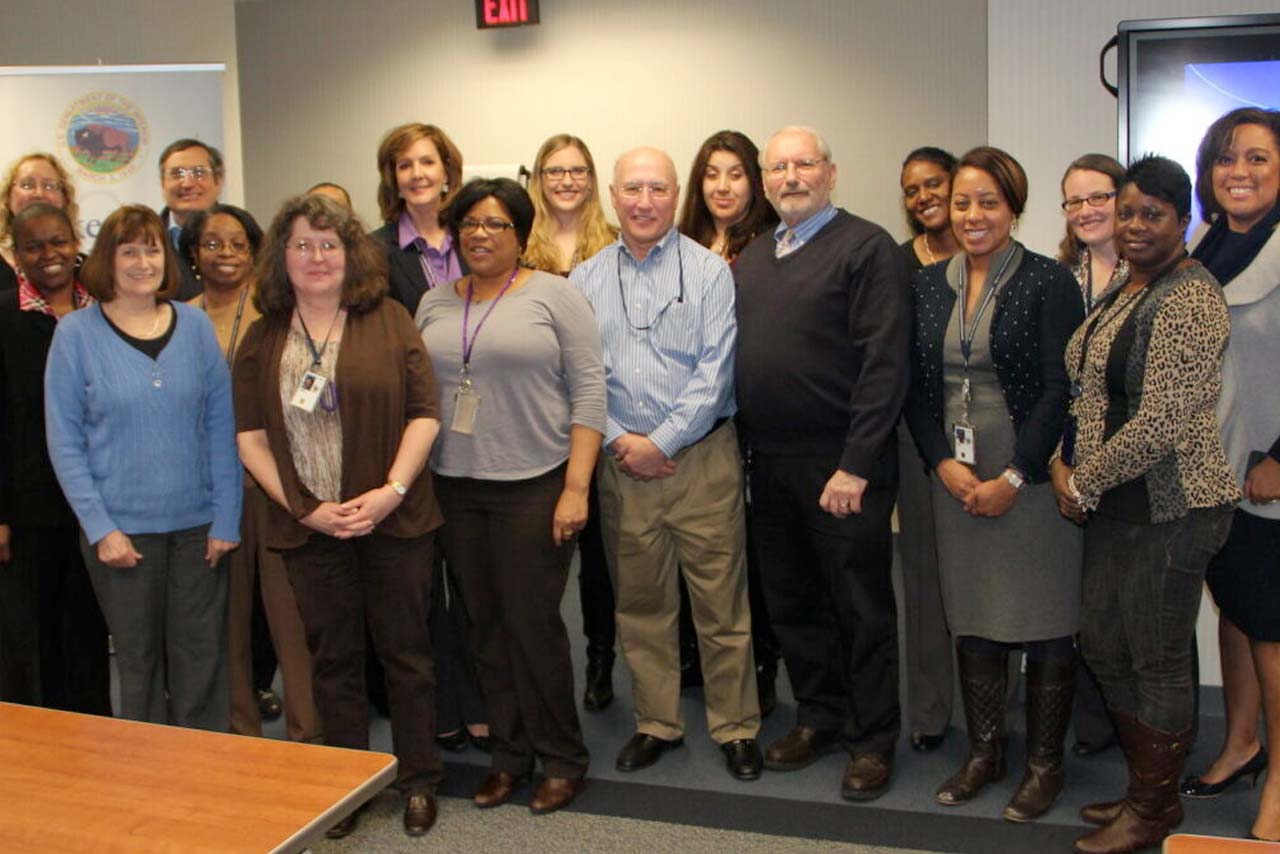 Carol M. Swain has a plan to counter the division, despair, and anti-American sentiments that are devouring the nation’s institutions.

It would be difficult to imagine a more fitting example of the American dream than Dr. Carol M. Swain. By the same token, it would also be almost impossible to envision a more suitable messenger to counter the division, despair, and anti-American sentiments that are currently devouring the nation’s institutions under the banner of “diversity, equity, and inclusion,” or “DEI.”

Born into grinding poverty in the Deep South, Swain had already dropped out of high school and become a mother by the time she reached her late teens. Swain seemed doomed to prolong the cycle of poverty, but her life took a decisive turn for the better just a couple of years later when a coworker encouraged her to enroll at a local community college.

Swain took her up on the suggestion and went on to earn several degrees — including her Ph.D. from the University of North Carolina at Chapel Hill — and to establish herself as one of the foremost conservative academics, political scientists, and legal scholars in the country.

Over the years, much of Swain’s published work has focused on the intersection of race and economics, and she has been a consistent opponent of training and curricula infused with Critical Race Theory (CRT). In addition to her participation on “The President’s Advisory 1776 Commission,” which was designed in large part to answer the CRT-based “1619 Project,” Swain has written and edited multiple books that touch on the subject, including her most recent work, “Black Eye For America: How Critical Race Theory Is Burning Down The House.”

Offering an Alternative to Divisive Trainings

Within the past year, Swain has also made significant progress toward one of her long-term projects — countering what she describes as the “billion-dollar inclusion industry” with a radically alternative approach, “Carol Swain’s Real Unity Training Solutions.” Built around the national motto, “e pluribus unum” (“out of many, one”), Swain’s program aims to foster organizational unity around shared values and mission, and a respect for the dignity of every individual who makes up any given company, nonprofit, school board, or church.

“I have always believed in America. I’m a product of the American dream,” Swain said. “I have had faith in the Constitution, and the Bill of Rights, because that distinguished us from other nations. So there’s a part of me that’s very troubled at where our nation is at this point in time, but I try to stay optimistic because I believe that whatever we may think separates us, we are Americans at the core and . . .  what unites us is far greater than what divides us.”

The common approach to DEI — what prominent psychologist Dr. Jordan Peterson has aptly renamed “DIE” — has long depended on dividing participants into polarizing categories of “oppressed” or “oppressor” based on their race, sex, or religion.

A Threat to Civil Rights

In early 2021, Coca-Cola was forced to retract a diversity training module that called upon employees to be “less white.” The training said, “to be less white … be less oppressive … listen … believe … break with white solidarity.”

Far from the outlier in the DEI field, that incident fits within a much larger trend of companies trafficking in divisive concepts in their workforces. At least 78 percent of the 50 Fortune 1000 companies evaluated on the Viewpoint Diversity Score 2022 Business Index utilize employee training that undermines trust, respect, and openness in the workplace. One of those companies, Bank of America, has launched a reeducation program, telling employees they needed to be “woke” and white employees to “decolonize your mind.”

On its website, Bank of America declares that, “Now more than ever, we need to be comfortable with uncomfortable conversations and deepen our understanding through self-education of people’s differences.” These “uncomfortable” discussions include telling all white employees that their lives are based on “white-skin privileges.”

As Swain watched companies and institutions adopt increasingly virulent forms of DEI training — especially during the summer of 2020 — she became convinced that they were courting legal trouble. Her message to companies is that singling out employees based on protected characteristics, like race, color, sex, and religion, not only drives employees apart, but also violates their civil rights.

“The current diversity training makes people feel miserable. Everyone’s miserable at the end of the training. No one’s better off,” Swain said. “Instead, we can actually present people with a historical background of discrimination and the law, and then present them with positive principles and training that bring people together and educate them.”

In academic positions at several top universities, Swain witnessed firsthand a rising intolerance for diverse viewpoints on college campuses. But while she and many of her colleagues had hoped that graduating students would correct course once they stepped out of campus and into corporate America, that hasn’t been the case.

“Many of us would chuckle and say, ‘Wait until they get into the real world, they’re going to find out that they’re not going to have safe spaces,’” Swain said. “Well, what has happened is that these young people graduated from college — many of them from elite schools — and they re-created the college experience in the corporate environment. And so that’s part of what’s going on.”

As Swain continued to observe indoctrinated college graduates rapidly changing the workplace, aided by a lucrative DEI industry headlined by speakers such as Ibram X. Kendi and Robin DiAngelo, she also found herself in more and more conversations with leaders of corporations, churches, nonprofits, and schools about what to do about the ill effects.

Presently, companies and other organizations looking to find alternatives to divisive DEI programs have limited options, although the number of choices is on the rise.

“I have a sense that this is probably about ready to explode,” Swain said. “We are getting inquiries from companies that have tried DE&I. It didn’t work and they like what we are offering instead. We know what values and principles work. Employees want to be treated with respect.”

As Swain took the initial steps of researching and building out her alternative curriculum, she connected with Michelle Hooper, a long-time educator, Ph.D., and former chief of staff for the Oregon Department of Education.

Real Unity Solutions was recently approved by the Tennessee State Board of Education to provide training to elected school board members statewide.

“Most people who’ve been in leadership for any amount of time recognize that unity is critical for mission success for their company and for their teams. They recognize that at the core of unity is trust, and that what we’ve all been seeing with the DE&I training over the last few years totally erodes that,” Hooper said. “These leaders feel freed when they have conversations with us. It’s as if they’ve been given permission to be honest and to say what has been on everyone’s mind. And I think they’re finding it affirming.”