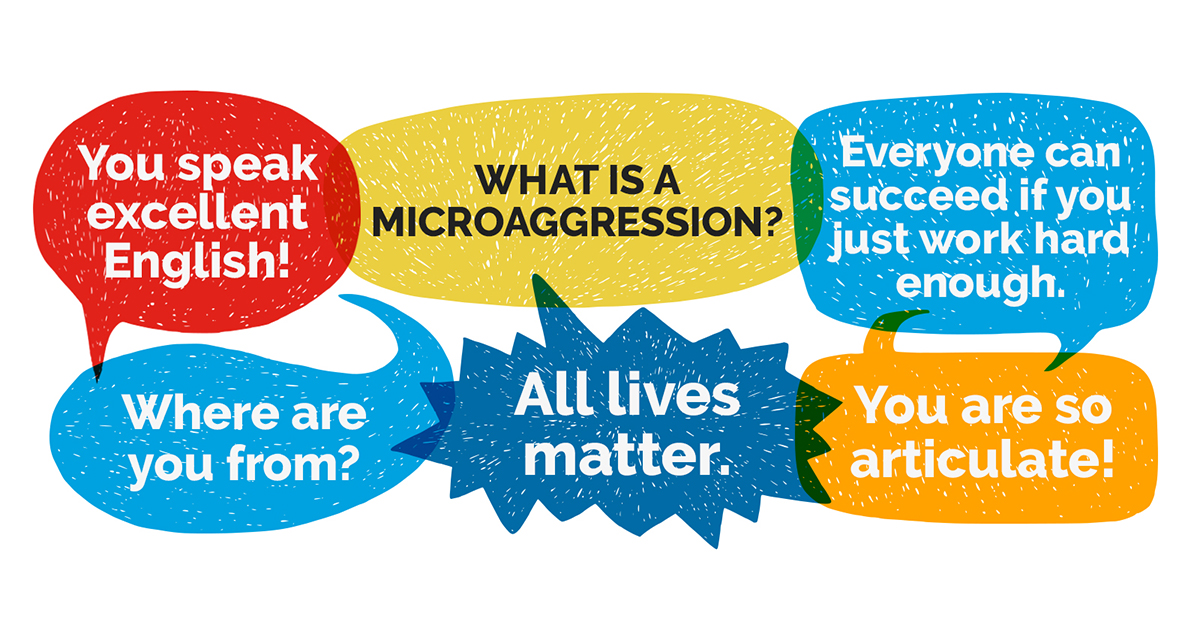 A University of Kansas study found that microaggression training does not significantly affect behavior, but instead introduces a “catch-all label for anything that causes offense.”

University of Kansas professors Zak Foste and Jennifer Ng interviewed resident assistants at two universities to determine the efficacy of microaggression training, according to the school.

The researchers explained that instead of addressing the need for “better understanding the racial, cultural and gender contexts of higher education and society overall,” microaggression training caused RAs to view microaggressions “as simple errors in communication, committed unconsciously because of ignorance, and easily fixed by people not repeating the same sentiments in the future,” according to the university’s summary of the study and the professors’ comments.

Ng explained that RAs understood the concept to only be about “external presentation.” Rather than consider alleged racism or bigotry indicated by microaggressions, RAs simply take precautions to mind their behavior around people who are different from themselves.

“Microaggressions seem to have become a catch-all label for anything that causes offense, and without more thoughtful engagement and ongoing education, the application of this term can cause confusion as well as prevent deeper understanding,” said Ng.

Foste expressed disappointment that microaggression training produced “little in the way of understanding how our language and interpretive frames are steeped in histories of racism and white supremacy.”

The White students were sent to a “White Accountability Space,” where they were told that their racism manifests itself in a belief that they had “earned” what they have and a tendency to “internalize the negative stereotypes about people of color and believe that Whites are smarter and superior to people of color.”

Another one of the “racist behaviors” of White people, students were told, was the tendency to “‘walk on eggshells’ and act more distant and formal with people of color” — which, according to Ng and Foste, is, in reality, the net effect of microaggression training.

In the wake of the death of George Floyd, several schools have introduced microaggression training to fight alleged systemic racism. Trinity College in Connecticut, for example, bolstered its “anti-racist” class offerings and created a course about microaggressions that would be “required for all students, faculty, and staff.”

Get the latest news and updates from Unity Training Solutions.